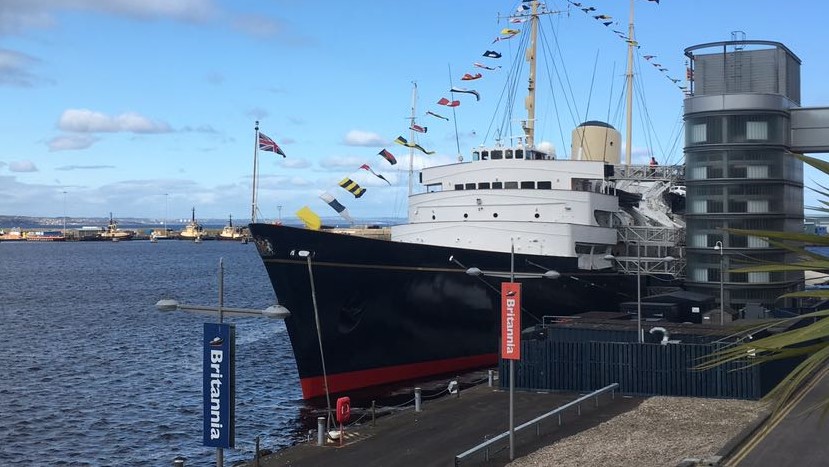 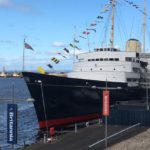 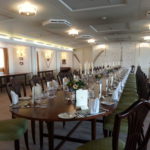 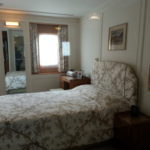 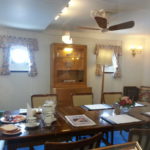 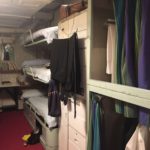 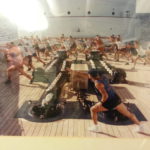 How the Yotties kept fit 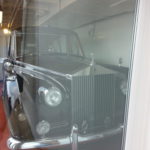 Can’t go anywhere without the Rolls

It took a few years for this English lady to finally venture north of the border and I can truly say that I am very glad I did. I have just returned from six days visiting my daughter in Edinburgh and I could honestly not be more enamored with the city,  the countryside we saw and the wonderful, friendly and helpful Scottish people.

The first day was my daughter’s birthday and we celebrated in style, first with the private hotel breakfast and cake, followed by a visit to the Royal Yacht Britannia, which is moored in Leith, and then finishing the day with an Indian meal in the Haymarket area.

It’s possible to discover the ship with an audio handset, going at your own pace and finding out interesting facts about the state apartments, royal bedrooms, sun lounge, life below decks in the sick bay and the laundry as well as the engine room.

Here are some of the interesting facts:

When discovering the Britannia, you are left with a sense of how much the Queen loved this royal residence and looking at the many pictures, you appreciate how it was possible for her and the royal family to truly relax on this wonderful yacht. The design, however, is by no means palatial but rather more homely and with the feel of a country home rather than a luxurious palace. Again, this can clearly be seen in the pictures below.

The Britannia was decommissioned in 1997 after 40 years as an ambassador for Britain. This was the national flagship of a maritime nation, recognised around the world. The role was a mixture of political, emotional and economic with many important trade deals signed on board.

For us, that little spark of magic was very much there and we could very well understand how emotional and sad the Queen was, when the ship was taken out of service.