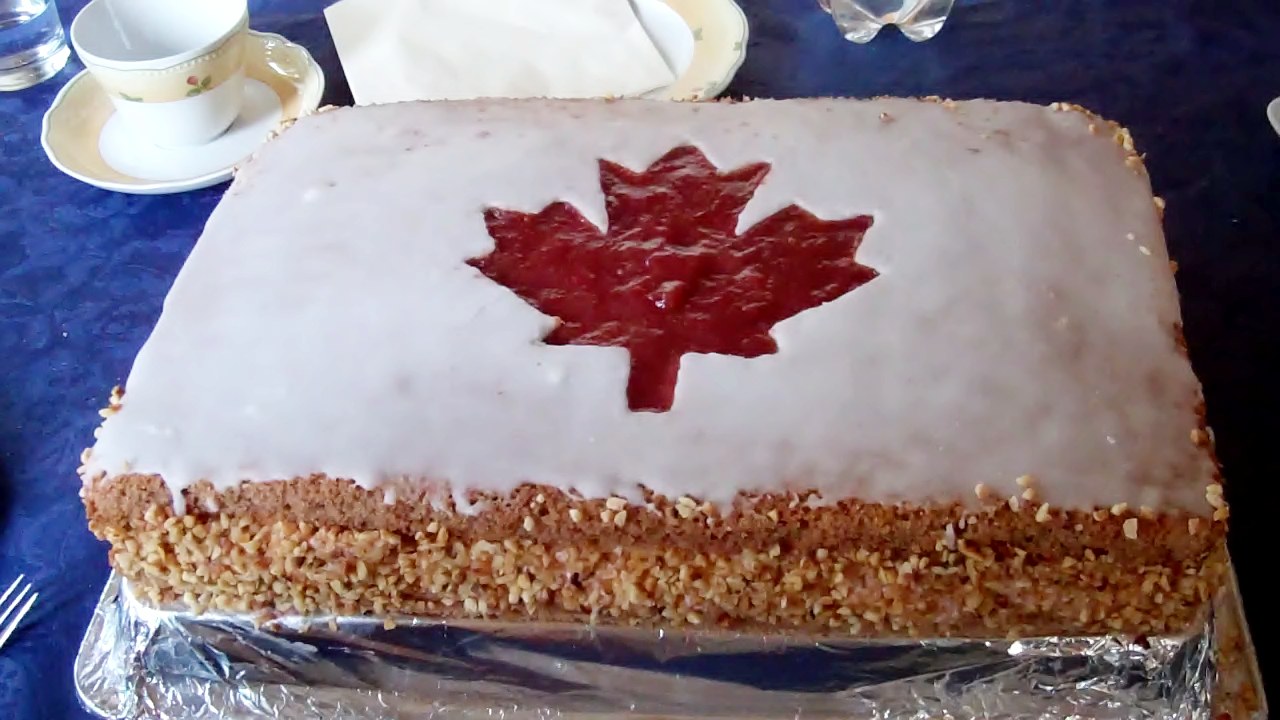 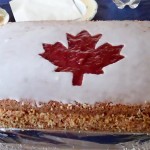 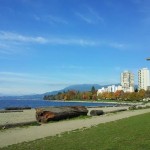 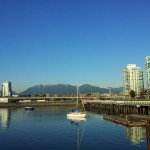 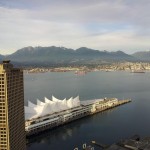 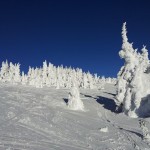 Skiing at Sun Peaks Resort in the Rockies 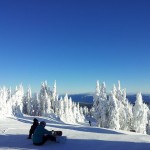 Great skiing at Sun Peaks in the Rockies but soooo cold 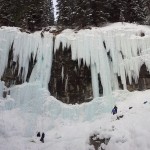 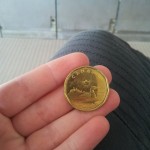 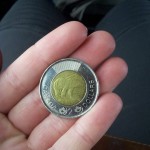 Even before I landed in Vancouver my adventure had already started. Meeting my fellow two explorers at the airport in Germany after saying goodbye to everyone and knowing I’ll spend the next portion of time with two strangers is a weird feeling. I think that was the moment I realized I won’t be seeing my family and friends for the next seven months. And it wasn’t a good feeling to say the least.
But of course I was also excited to travel to a country I had never been to before and talking with the other two girls really helped me with my concerns.
I guess this trip has turned out to be more than just a holiday for me, really it’s become much more than that. You see, having never lived on my own before, it felt like I was being thrown in the cold water and first being shocked by all the responsibilities I had to take on my own. But it also felt good to be able to say I accomplished finding a job and a place to stay on my own. Especially in a different country! Over time it did get easier and I acclimatised to living in Canada. After all, there are a few differences to life in Germany, some maybe better than others. What I really like about the Canadians is their overall kindness towards other people. Except of course in hockey! (And never say ice hockey, that’s an offence to them)
For example, they will go out of their way to thank the bus driver when getting off, even if the bus is overpacked. Also, trying to get a drivers attention to tell them their tire is almost flat, all while still driving. But it’s not just these specific examples that come to mind, it’s the general friendliness you feel in everyday conversations, wether at the store or in the streets, most canadians have something nice to say and it puts a smile on my face every time.


On the other hand something I don’t like that much is the need to tip for service. In Europe it is quietly acknowledged to tip at a restaurant, but in Canada and the US it is a social obligation, even if the service was bad.
But Canada makes more than up for it with its incredible landscape! The Rocky Mountains are a picture perfect example for Canadas diverse nature. I can only recommend going there and I will definitely have to come back in summer to experience both worlds. So far my favourite place is Banff, Alberta in the rockies. It combines a beautiful little village with surrounding mountains and lakes so there is always something to see and do!
Language wise there are some expressions Canadians use that might be confusing at first. For example, the one-dollar coin is called a „loony“, named after the bird shown on the front. Therefore, in canadian logic, the two-dollar coin is called a „toonie“. Maybe you too have always wondered about if they really say „eh“ and having lived with true Canadians for two months now, I can confirm they actaully do! But one doesn’t really notice it, because it sounds so natural and fits right at the end of the sentence. During this time I also learned a regional espression, only used by the people from the province of Saskatchewan: „bunny hug“. It’s hard to imagine how they came up with that, as bunny hug means „hoodie“.
I think it’s safe to say there are definitely differences between Canada and Germany, but one reason why it’s been so easy to adapt, is because Canada is a mixture of England, France and the First Nations. This is why it is somewhat more comparable to Europe than the US. But with Asians and Indians immigrating to Canada it has become more international than many other countries and you can definitely feel this change.
I’ve been travelling for quite a while now and I’ve already experienced so much and learned so many things about Canada and my trip isn’t even over yet. There’s still so much to look forward to and I’m sure I can add more reasons to my list of why I want to come back to Canada over the next two months.
And when I do come back, I’ll be riding home on a moose, wearing a mountie uniform, holding a bottle of maple syrup high in the air and spreading canadian friendliness all around me. Canada is pretty amazing, eh!
Joanna